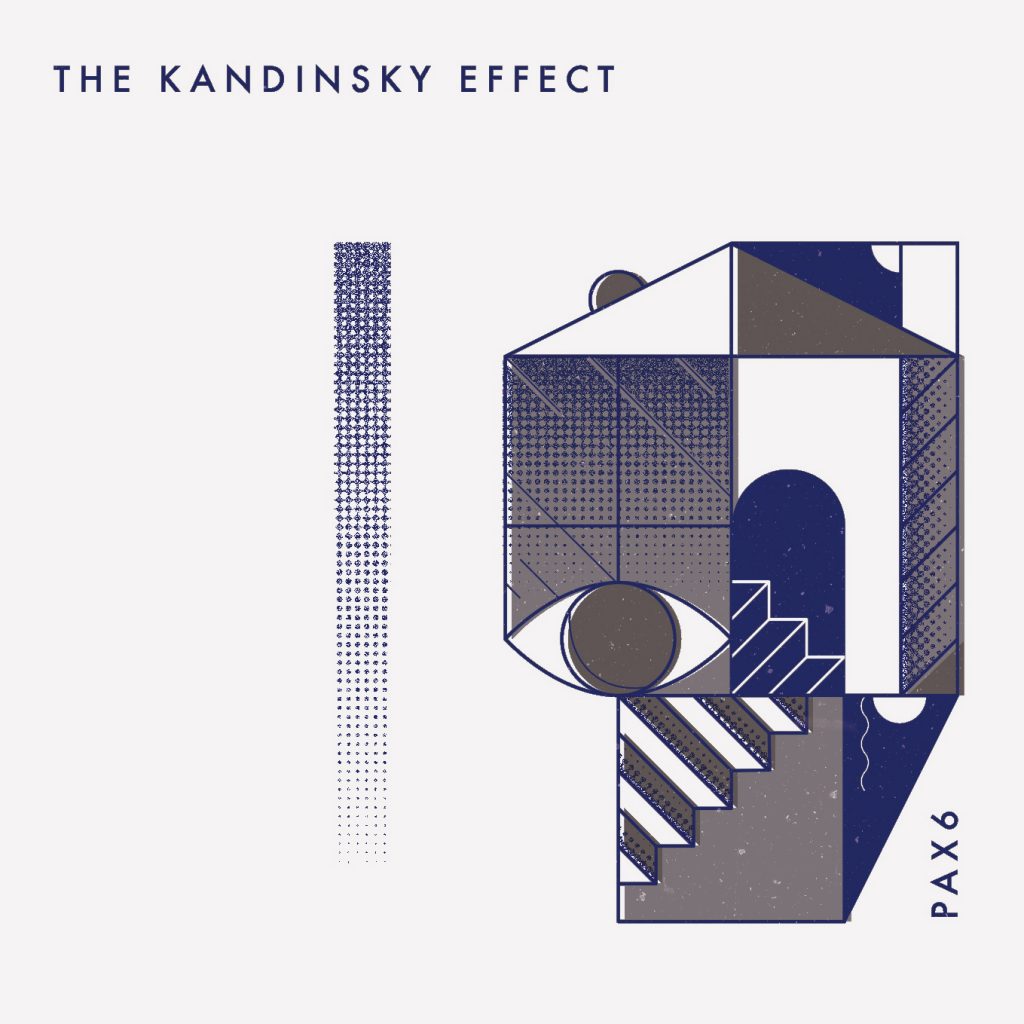 If Synesthesia was an exploration in identity, and Somnambulist an exercise in composition, Pax 6 is the inevitable evolution of 10 years of touring, recording, traveling, and living a life through the eyes of modern post jazz realization. The Kandinsky Effect know who they are and what they want to share. Pax 6 fully captures their visions of a dark, rhythmic landscape, and presents it carefully and intently.