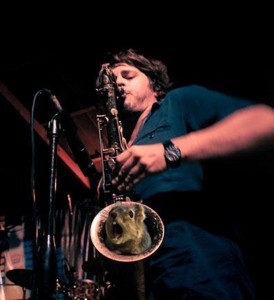 With all the recent clinics at colleges around the country, we’ve decided that we need some bad-ass band director help. So, we would like to announce a new temporary band member – and that member is the band director played by JK Simmons.

Careful, he will throw chairs at talking audience members….

He’s especially hard on Caleb, but we can say the band’s tempos have really been worked on. 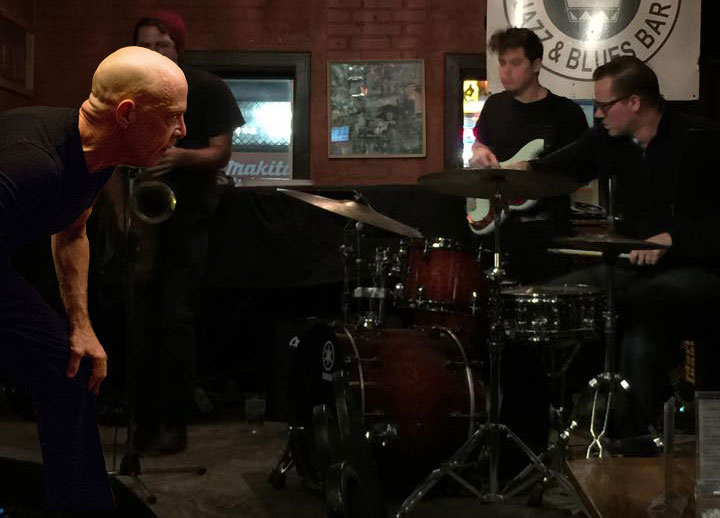 Tour dates for the upcoming The Kandinsky Effect‘s Somnambulist release tour with Gael Petrina and Caleb Dolister. Somnambulist is out nowCuneiform Records!

Mar 11-Lewis and Clark- Porttland, OR

It’s official, The Kandinsky Effect has added Asia to its list of places in the world that we’ve been fortunate enough to travel to play music.

We started off with a gig in Hong Kong at Orange Peel, which was awesome. We’ve definitely found our venue to hit up every time we come though. Folks, look for the Orange Peel. It’s a new place, but it’s a great room and in a crazy awesome part of the city. http://www.orangepeelhk.com/

After Hong Kong, we spent a week in Macau, performing and competing with 12 other bands from around the world. Apparently, we were lucky enough to be selected to be in the top 12 of about 200 applicants.

This festival had a heavy “New Orleans style Jazz Carnival” vibe, including lots of dancing, parties, beads being tossed from the stage, and dixie-brass-quartets strolling around between sets. Many of the other groups were arguably rooted in funk / latin / or rhythm & blues. Some even performed mostly covers.

In traditional Kandinsky Effect style, we chose this moment to debut a lot of our new, very difficult, material…. Which in hindsight might not have been the greatest idea as we encountered some challenges and didn’t advance to the final stages of the competition. That’s jazz life for ya.

That being said, there were some fantastic musicians and bands performing, and the winning bands put on some great shows.

For us, the reward was getting to travel to Asia, meet some awesome people in Hong Kong and Macau, and connect with 12 other world-class bands… The experience was more than worth it, and we hope to hang and perform with everyone again someday!

Below are some photos and memories from the experience.

Here’s some great shots from our performance by Hong Kong based photographer, Dino Zarafonitis. If you’re ever in the area and need some band photos, look him up. He’s passionate about what he does and will take some solid photos for you. | www.zarafonitis.com

Here’s another gallery from our performance

And here’s a few more of our own candid photos

2013 brought The Kandinsky Effect to many places.

In those travels, we played music, made friends, lost luggage, ate awesome food, had terrible coffee, and started compiling the “tour glossary.”

What is the tour glossary?

When you travel a ton with a group of musicians, you start creating names for scenarios that seem to happen over and over again. Much like an internet meme…. certain actions become jokes, and then become repeating themes throughout a tour. Here are a few of those words or moments, and example context.

This one nearly describes itself.

When you are talking to someone, and you say something that provides  way too much information, that is an “overshare.” Now imagine the things that might accidentally get mentioned when traveling in a foreign country, and not knowing that the person next to you probably speaks better English than you do…. That’s good old fashioned awkward.

This is an action that one can perform to absolutely piss off another band member. Here is the process:

1. Bunch your hand into a fist, and place it within 3-4 inches of another band members face, preferably within their peripheral vision.
2. Open your hand and extend all your fingers as far as possible.
3. Say the word “Lotusssssssss”

This usually results in Gael using the phrase “don’t touch me, don’t EVER touch me.”

Performing the lotus on the person that is driving is particularly risky, and a clear indication of your ability for living life without fear of danger.

This is a term that get’s used several times a day. “Swooping” is the process when you somehow sneak your way into a more favorable position than another band member. For example, if you are riding in the backseat of a car and the person in the front seat exits the car, you swoop the front seat by simply getting out and taking their seat. Once seated, you take their belongings and throw them into the back seat.

Other examples of swooping:

1. When sharing a hotel room, you immediately take over the bathroom, leaving your other band members to wait for showers, toilets, etc

2. A band member orders a beer. You take it and drink it before they even take a sip.

The band member who performs the most swoops in a given day.

This is actually a game that was brought back to life after being performed in a previous band, but still provides a decent amount of road entertainment. It’s a game that you play while driving. Basically, you drive next to someone, and then flex your bicep at them. The severity of their response is basically how your points are judged. Whenever you can get a trucker to flex back at you… you’ve basically won.

This is how we describe having a hangover.

When you play a gig and nobody shows up. Bonus points if it’s a restaurant gig, and the room starts full and is empty before the set ends (usually followed up by a Kan”drink”sky Effect the next day.

I’m sure we’ll add to this list soon, but I thought this might be a funny bit of information to put in a blog to finish up the  year.