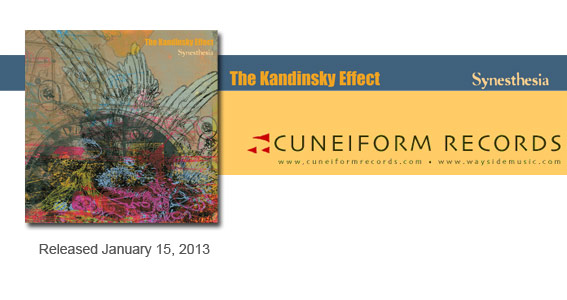 Steeped in improvisation and various post-bop vocabularies, the trio has honed a sound described by the Los Angeles Times as “bracing, electronically tweaked jazz.” It’s an approach that erases distinction between front line and rhythm section, as all three musicians constantly direct the music’s flow, changing arrangements and musical movement on the flying by employing several dozen hand cues and other methods.  As the group states, “Our music doesn’t have to be harmonically complex to be interesting. The effects are almost a separate instrument. We think of ways to shape the effects around the tune. It’s never ending. Every gig is different and an experiment. The risk is what makes it happen.”