It’s such a relief to get great feedback after releasing a project that you’ve been working on for years. It doesn’t always happen either. Lucky for us, we’re getting some of that right now with “Somnambulist,” the new record we just released through Cuneiform Records. If you haven’t checked it out yet, here’s the title track and a video introducing the album:

It’s only been out for a few days, but already we’re seeing signs of potential for this new album. Bandcamp.com is displaying the record on their homepage as a “New and Notable Record,” and we’ve just finished doing an interview for Igloo Magazine that should be coming out in the next week or so. 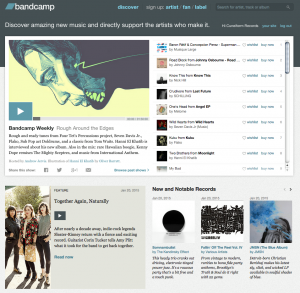 We’re looking forward to the next few months and seeing where the momentum from this release can take us. Already we have 3 tours scheduled: US/Canada dates in March, Europe dates in April and May. Check back here regularly for the updated schedules as they become available.